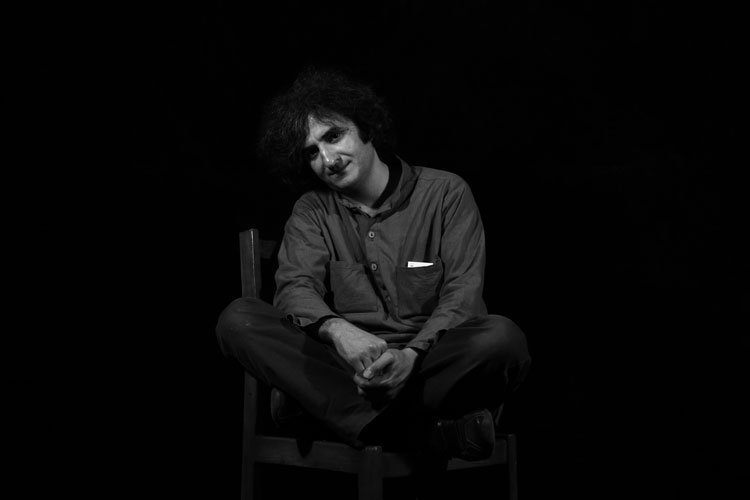 Ali Reza Saadatmand,
Born on 1977 – IRAN
Painter – Calligraphist – Photographer – Ceramist
In pursuit of achieving a new and contemporary expression, he has benefited
from old calligraphies and plain symbolic forms. He does not intent to
recreate the past. Human in contrast with tradition and modernity is his
concern. Sometimes, he leads to abstract ambiences; other times, he reaches
symbolic forms.
He has never considered handwriting as a decorative element. Every time he
works with it, he finds new compositions which are rooted in the 1000 years
of his fore-fathers tradition, and at the same time faces the future.
In his mind Saadatmand analyzes the appearance of the words and creates an
abstract, personal and aesthetic form.

Most of the artworks have been extracted from mythical patterns, transformed into abstract while presenting
Realism has not been my intention, but a way to express and illustrate my thoughts and ideas through form of coins and mythical patterns
Simplicity of forms and using limited tones are factors of my work
I believe that the main part of an artwork happens in the viewers’ eyes and mind;
while in this process, the artist only leaves a trace of reality in the work .

© 2020 All Rights Reserved. Powered by WordPress